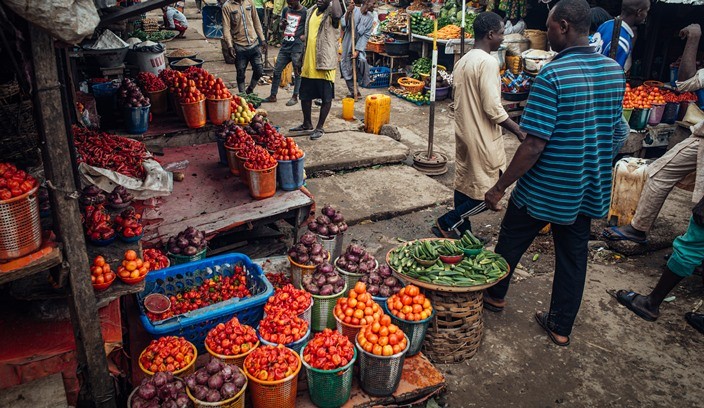 The essence of the National Food Security Council, set up exactly three years ago by President Muhammadu Buhari, has been put to question as food cost spikes and herdsmen, bandits and kidnappers become a major threat to farmers, particularly in the country’s food belt region.

President Buhari in March 2018 inaugurated a National Food Security Council (NFSC) to among other things develop sustainable solutions to farmers and herdsmen clashes, climate change, piracy and banditry, as well as desertification, and their impacts on farmland, grazing areas, lakes and rivers.

The Council is also expected to find lasting solutions to smuggling and as well as engage in the regional and global discourse on food security, especially as it relates to the situation in Nigeria.

Members include the governors of Delta, Ebonyi, Kebbi, Lagos, Plateau, and Taraba states as well as ministers of agriculture and rural development, budget and national planning, environment, industry, trade and investment, interior, finance, and water resources.

But three years down the line, the Council, the president personally chairs, has ill-performed, barely heard of, while the country’s food supply and security woes worsen.

In markets across the country, the cost of food items has risen far beyond the reach of the citizens, the majority of whom live on less than $1 a day.

Food inflation has retained an upward trend, rising sharply to a record high of 21.79 percent in February 2021, according to the latest numbers from the National Bureau of Statistics (NBS).
Surging food costs have been blamed significantly on widespread insecurity.