Cockroaches have long been considered nauseating pests. But a Chinese company – Shandong Qiaobin Agricultural Technology – is turning these creatures into something useful. As much as 50 tons of kitchen waste is processed by these insects on a daily basis.

The company is currently raising one billion roaches in a suburb of Jinan, capital of eastern China’s Shandong Province.

“I think they are beneficial insects. They help consume kitchen waste, and they provide protein feed without any antibiotics. They’re very helpful,” said Li Yanrong, chairman of the company.

The company plans to expand its plants to house four billion roaches, which can consume 200 tons of kitchen waste a day.

Cockroaches are known as Periplaneta americana in biological terminology.

“This kind of roach has been used in China since about 2,000 years ago. They were used in traditional Chinese medicine. They are bigger and consume more. Also, they are more interested in wet putrid waste,” said Li.

One roach produces an egg every other day – each egg hatches 16 baby cockroaches on average. The roaches can live up to 11 months, and their bodies – in turn – are eaten by chickens.

A plan’t surrounding ditch is designed to stop the insects from escaping, as many are concerned that these creatures may pose a threat to the environment once they escape the incubators.

Research shows that up to one-third of all food around the world is spoiled or squandered, which means about 1.3 billion tons of food is thrown away every year, according to Food and Agriculture Organization (FAO) of the United Nations.

The figure could increase by almost a third by 2030 – owing to the booming world population and changing habits in developing countries, according to studies by the Boston Consulting Group. 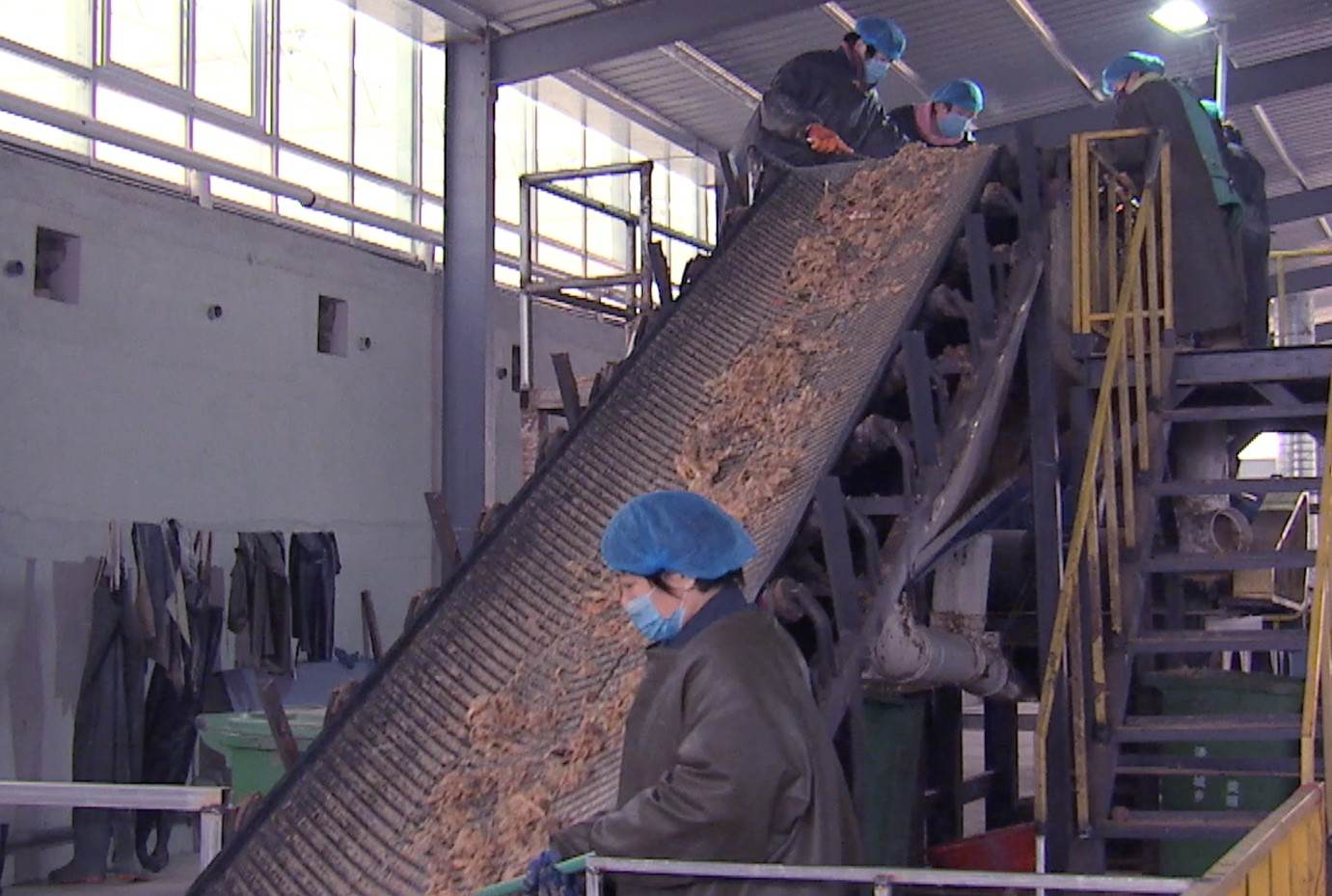 Nevertheless, food waste is not only restricted to developing countries. In low-income countries, the greatest loss occurs during production, while in developed countries most food – about 100 kilograms per person per year – is wasted at the consumption stage, according to FAO.

“It’s connected with the way our lives have changed and the fact that food is now so much cheaper,” said Liz Goodwin with the World Resources Institute to Reuters in 2018.

Goodwin added that growing demand for convenience and a lack of cooking skills among younger generations is also part of the reason for the surging amount of food waste.

The UN has set a target of cutting food loss and waste by 50 percent by 2030.